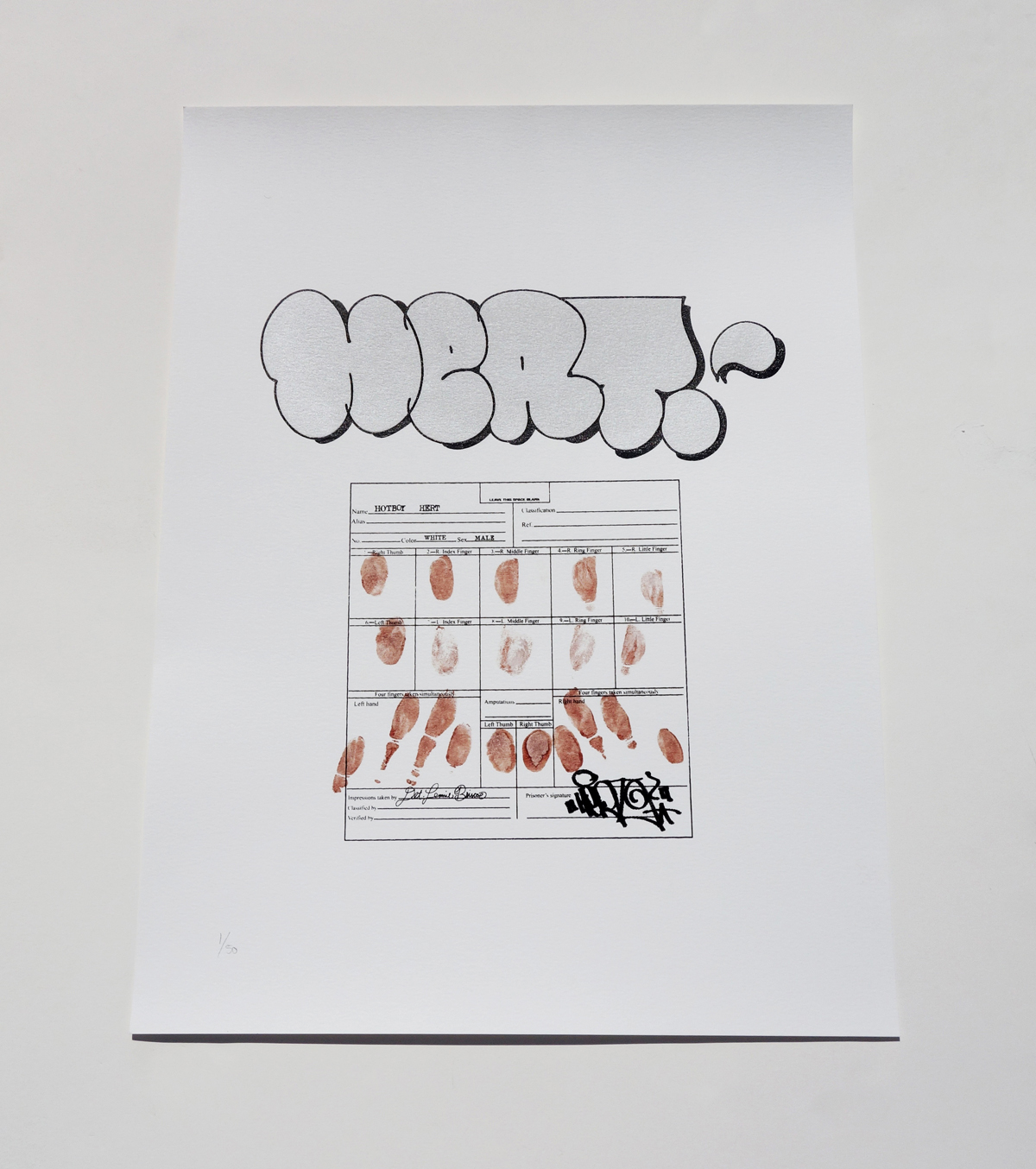 In September of 2010, Ian de Beer, aka HERT, was sentenced to 1-3 years in state penitentiary for graffiti. Regarded by many of his peers as one of the most talented young artists emerging on the East Coast, he now faced severe restrictions. After a year in prison he was moved first to a half-way house and is currently still confined to his hometown in Western New York State. His artistic interests have broadened considerably in recent years, but de Beer’s transition to a professional art career is facing serious hurdles: Under the condition of his parole, de Beer is not allowed to use a wide variety of art materials, including paint and any type of marker or pen, even to create works on paper or canvas.

In order to create this print without these essential tools, de Beer decided to incorporate these restrictions into the artistic process. He manipulated the imagery digitally and commissioned an external printer. Rather than signing the prints in a conventional manner, de Beer chose to tell the story of his arrest with his finger-prints and had a pint of his own blood extracted to use in place of ink. De Beer thus re-focuses the viewer’s attention from the banality of arrest procedures to the existential threat of suffocating restrictions that aim not to reform but solely to punish. 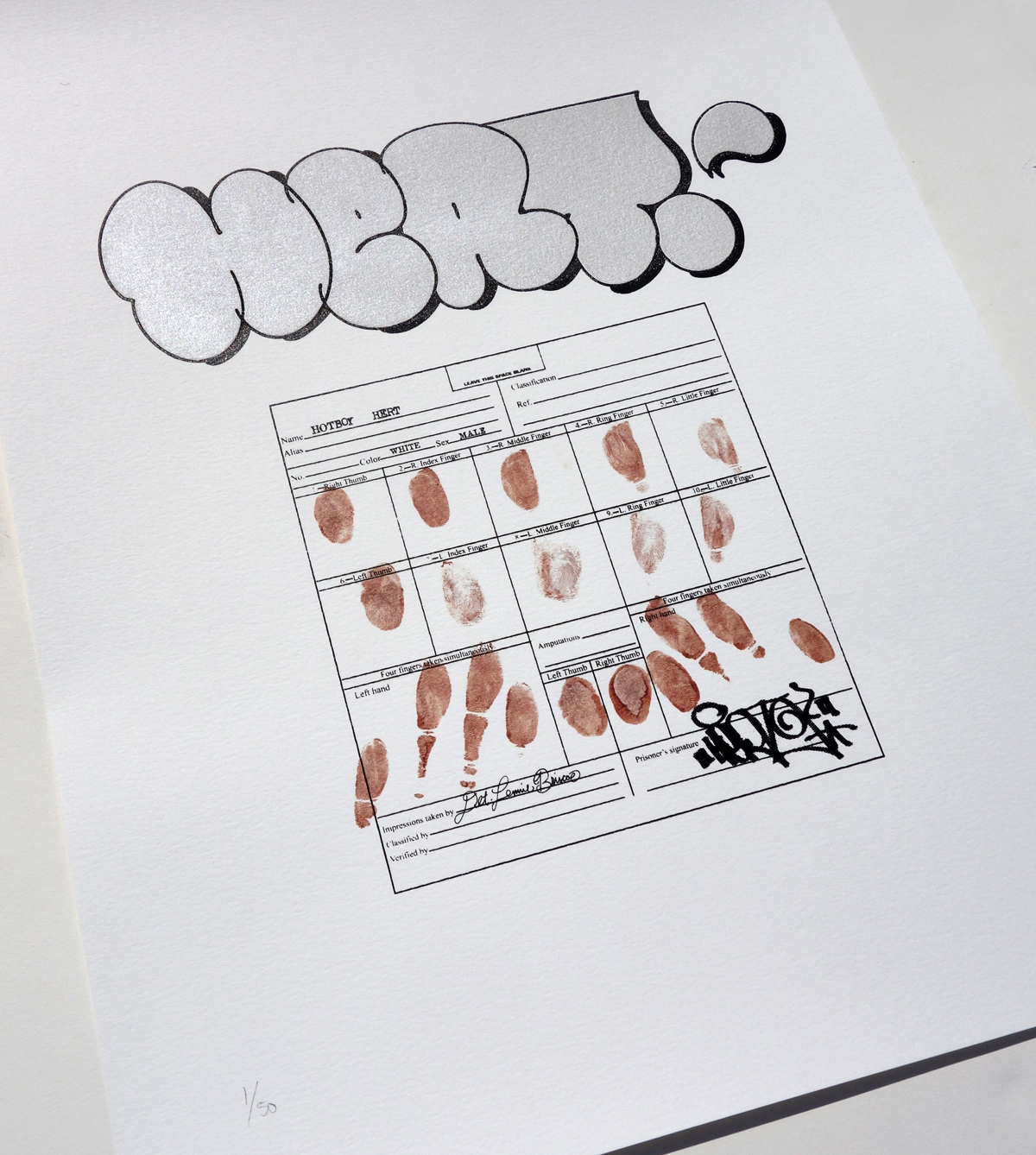 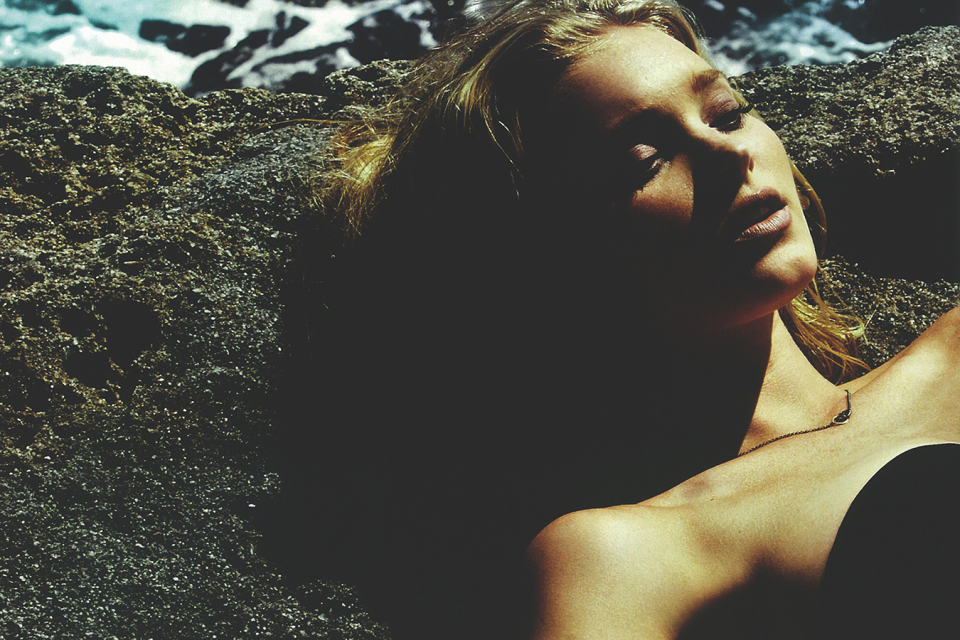 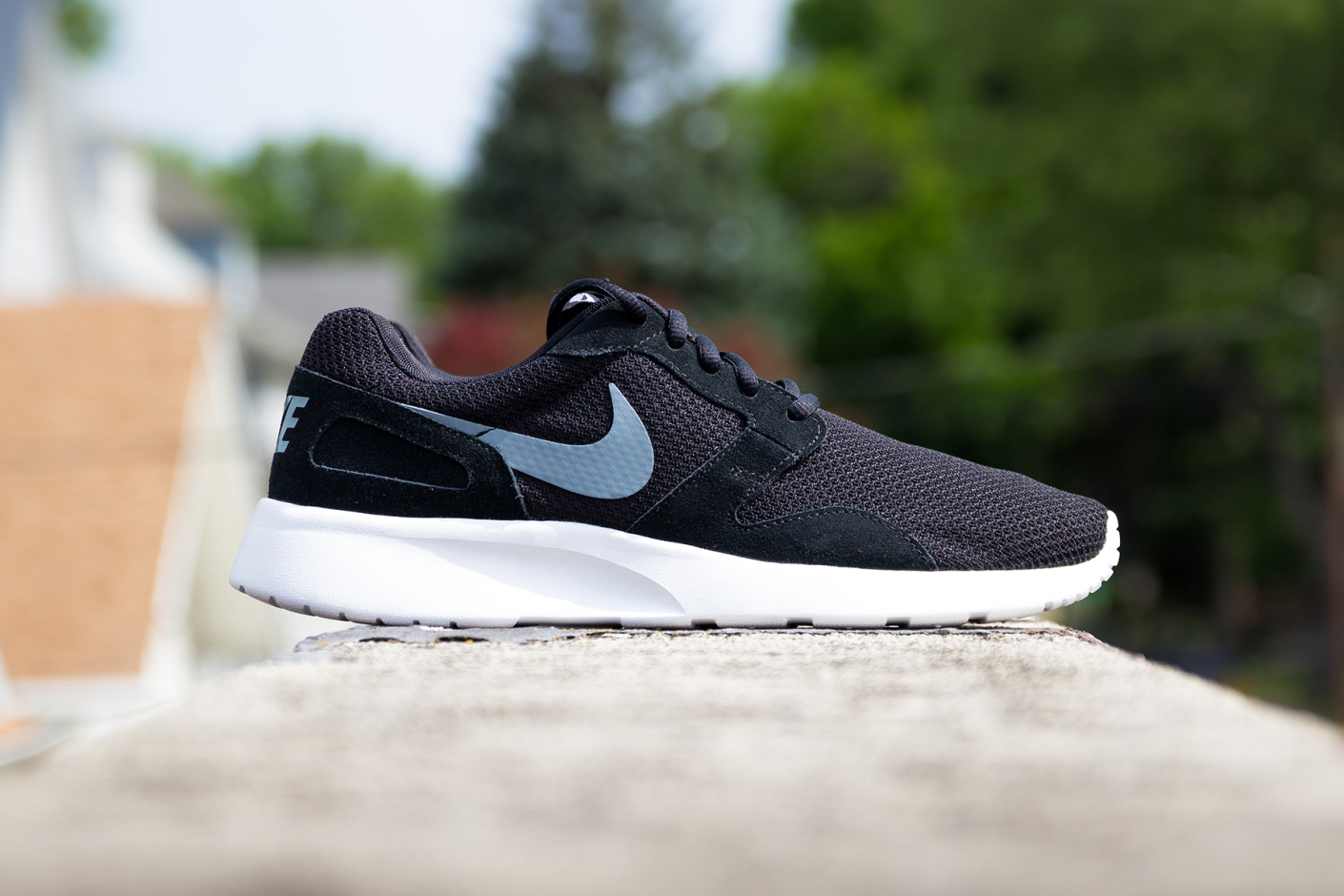 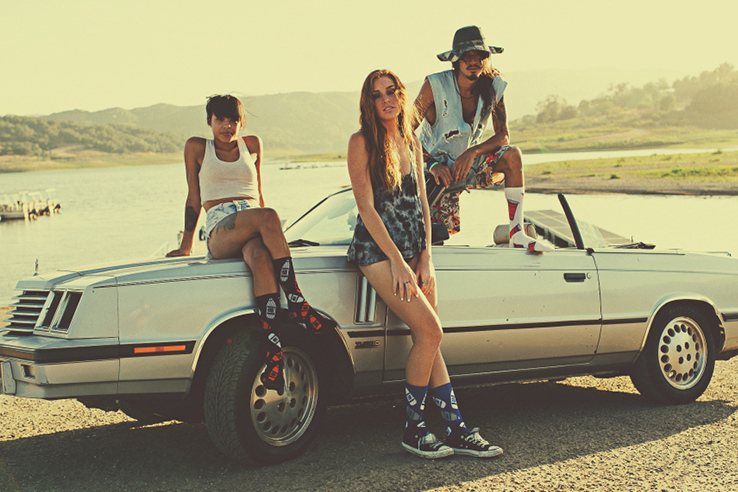 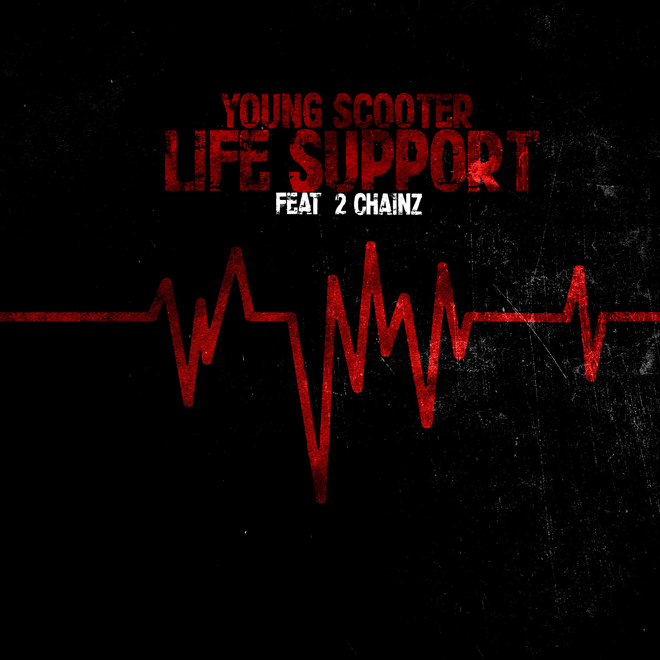